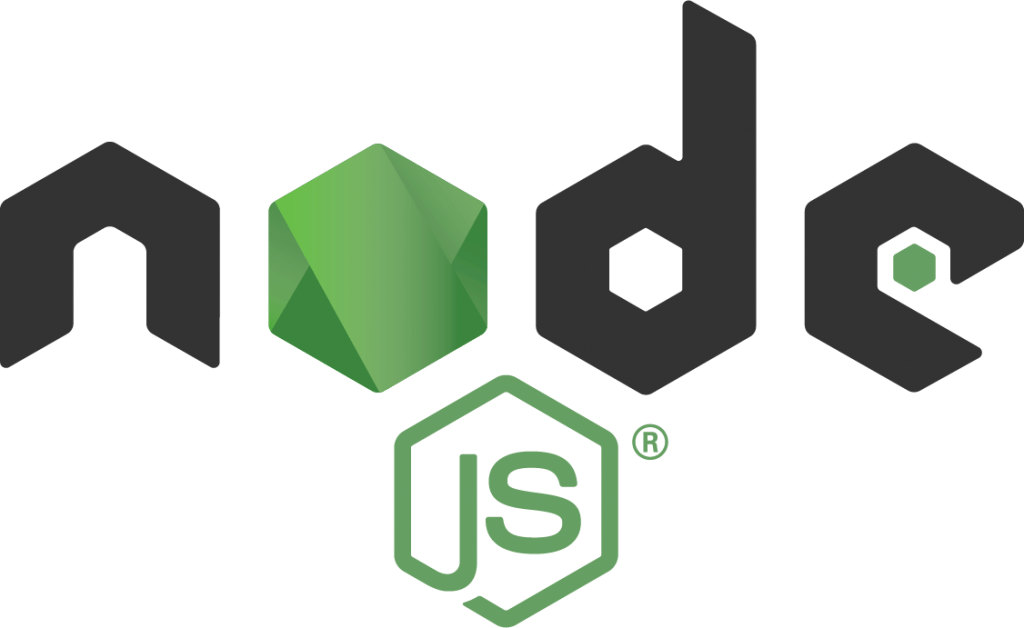 We specialize in Javascript based application (app) and software development. We primarily develop apps on the Node.js cross-platform runtime environment; or "platform" for short.

Effective October 2021, Carbon Digital is no longer explicitly doing app development, software development, database management and data analysis. All of this work has been moved to a dedicated brand called Fort Embr. This will still be owned and managed by Carbon Digital, but will have it's own brand.

A web application is any application software that runs on a web server, and accessed with a web browser. Which is unlike traditional computer-based software programs that are saved and opened directly on your computer.

We actually develop web apps with the Express JS framework. This helps us expedite some significant parts of the app itself, while maintaining a high quality of output.

A mobile application, also referred to as a mobile app or simply an app, is a computer program or software application designed to run on a mobile device such as a phone, tablet, or watch.

Traditionally, in terms of mobile app development for iOS and Android devices, these apps are built separately. The iOS mandatory code language even takes it a step further, where you have to basically rebuild the entire app for each phone size. Which ultimately, delays launch timelines.

We actually develop mobile apps with the Ionic framework. This framework allows us to develop the mobile app one time, while using one code base (instead of maintaining two or more in multiple code languages).

This process affords us the ability to export and deploy the iOS and Android mobile apps with effortless ease. Especially when compared to the traditional method, this greatly simplifies our work while expediting our workflow.

A desktop app is the traditional computer-based software program that is saved and opened directly on your computer.

Traditionally, each operating system (Windows, iOS, Linux) has their own set of rules for software development. This software is also typically developed in the C++ programming language.

We actually develop desktop apps with the ElectronJS framework. Similarly to how Ionic works for mobile apps, Electron will allow us to develop the desktop app one time, and maintain one code base. Again, we can simply export and deploy the properly formatted desktop software for each operating system.

This process greatly simplifies our work, while expediting our workflow.

Each database has it's own query code language that allows users to execute the four primary tasks; Create, Read (View), Update Delete. These four task options are typically referred to as CRUD operations.

The RBD query language for most database companies is called Structured Query Language (SQL). This is where these databases generally get referred to as an SQL database, or just SQL. Each company manages their own SQL code requirements, so there are some small changes between each company.

The nRDB query languages generally have the same capabilities has SQL, but the execution methods are completely different. Like SQL, each company has their own code language to query the database. This is where these databases generally get referred to as a No-SQL database, or just NoSQL.

How to get started with your next app?

HOW DOES YOUR SITE STACK UP?

Simply enter your info below to get actionable insights on how you can make your website, landing page or blog post better. Better yet, if you need help reading the report or finding a Do It Yourself (DIY) solution, we're here for you.
HOW DOES YOUR SITE STACK UP?

Simply enter your info below to get actionable insights on how you can make your website, landing page or blog post better. Better yet, if you need help reading the report or finding a Do It Yourself (DIY) solution, we're here for you.
LET'S START