How Consumers Perceive Color - The Color Psychology of Red 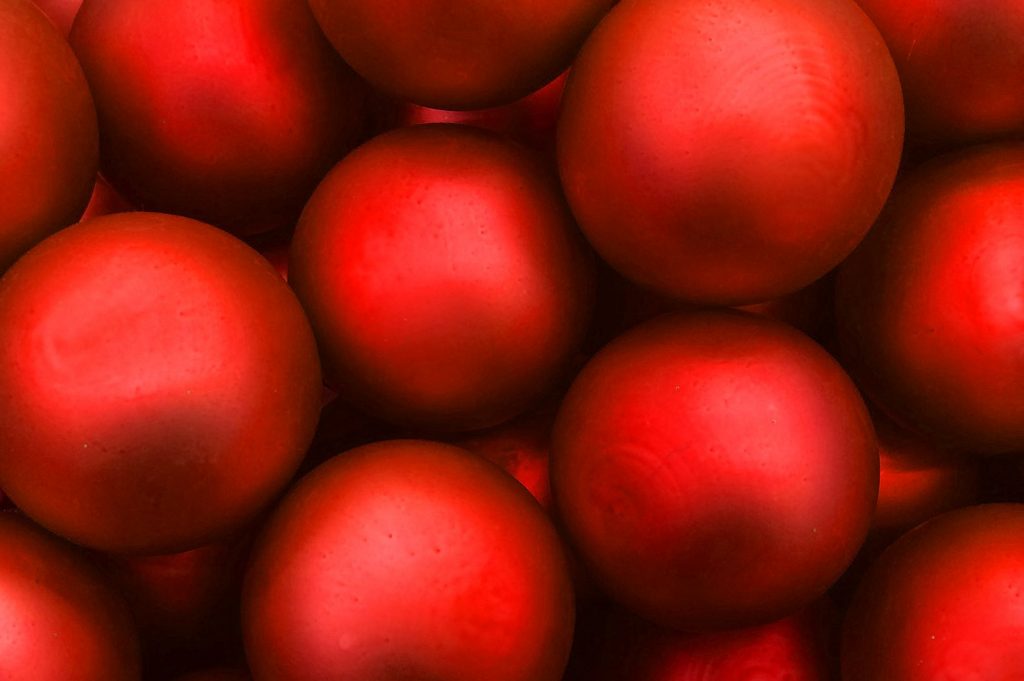 Red is a color that has been used for thousands of years in different cultures and subcultures to convey a bevy of things. From bold, sexy shades of lipstick to symbolic red flags raised by protestors, it's clear that this color has a lot of meaning behind it.

But how does red play a role in building a relationship with our customers? Colors are crucially important in branding, entry points to web content, and communicating with your customers as a whole.

All of us rely on our subconscious responses to colors as a way of processing information quickly. The color red says "alert!" or "danger!" The red traffic light means Stop. The same is true when we see Coca-Cola’s iconic branding: The red instantly tells us what it stands for and who it represents, bringing with it all the feelings we associate with that first sip (or even our favorite holiday).

How can you utilize red in your branding? Let’s take a look.

What is the Meaning of Red?

The first thing we need to know about red is that when a color "means" something, it doesn't always mean the same thing in every culture or subculture. The meanings of colors vary from culture to culture and can change over time.

The use of red throughout history has been seen as a symbol of power and strength. Samurai warriors used the red flag (known as a Hinomaru) to express their spirit in battle, while American athletes today often wear uniforms decorated with this bold color in much the same way.

Psychology of Color: Red has conveyed several meanings throughout time:

The meaning of red is similarly related to its symbolic power and confidence. The color can create a sense of urgency or caution depending on what context you are using it in and how much contrast (or similarity) there is between other colors or background elements surrounding it. This effect will depend highly on the emotions you wish to create with it and how you pair red to create a desired emotion in your branding.

Psychology Effects of the Color Red in Branding

The color red is used for so many different kinds of products that it can be challenging to determine a single agreed-upon way to use the hue.

The most common uses are for energy drinks, soda, and sports teams, all of which indicate excitement or aggression (or both!)

Branding and Design Doesn’t Have to Be Hard

At Carbon Digital, we specialize in developing effective branding. As part of our work, we've analyzed the ways people respond to colors in branding. With this knowledge, we help businesses like yours to utilize these responses to influence consumers and build a brand that converts.

Incorporating the psychology of color in your branding and website design is essential. Carbon Digital specializes in partnering with organizations to meet their branding and design needs. Our goal is to increase customer loyalty and conversions for your business, and brand and color play a significant role in this strategic plan.